Cosponsored by the Sixth Floor Museum and the African American Museum

The Sixth Floor Museum and the African American Museum will host community discussions on race, civil rights, policing and social justice in conjunction with the exhibit Solidarity Now!: 1968 Poor People’s Campaign, currently showing at the Sixth Floor Museum at Dealey Plaza. The exhibition explores one of the most important grassroots movements of the civil rights era. It occurred while the nation was wrestling with issues such as police brutality, civil disorders, open housing, the war on poverty and the war in Vietnam.

The African American Museum and the Sixth Floor Museum will cohost the first Community Discussion on “The Civil Rights Movement in Dallas,” featuring Ernest McMillan and Marvin Crenshaw, and moderated by Robert Edison, Curator of Education for the African American Museum. The key question for the discussion: what was happening in the Dallas civil rights movement in 1968? 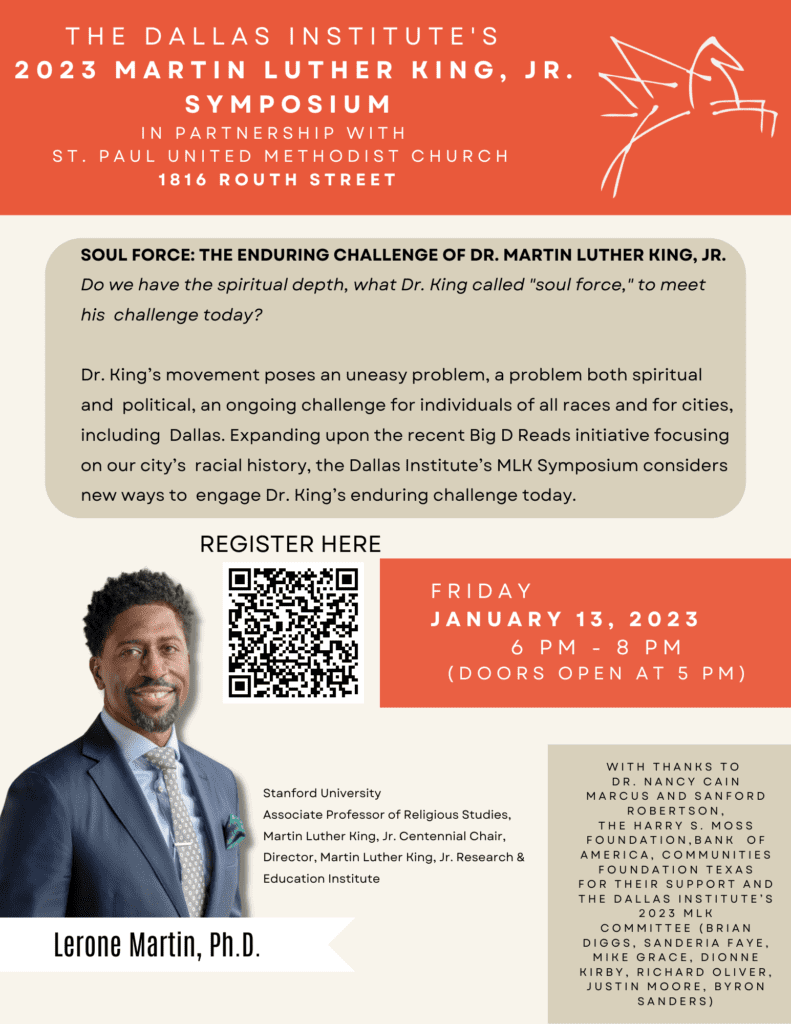 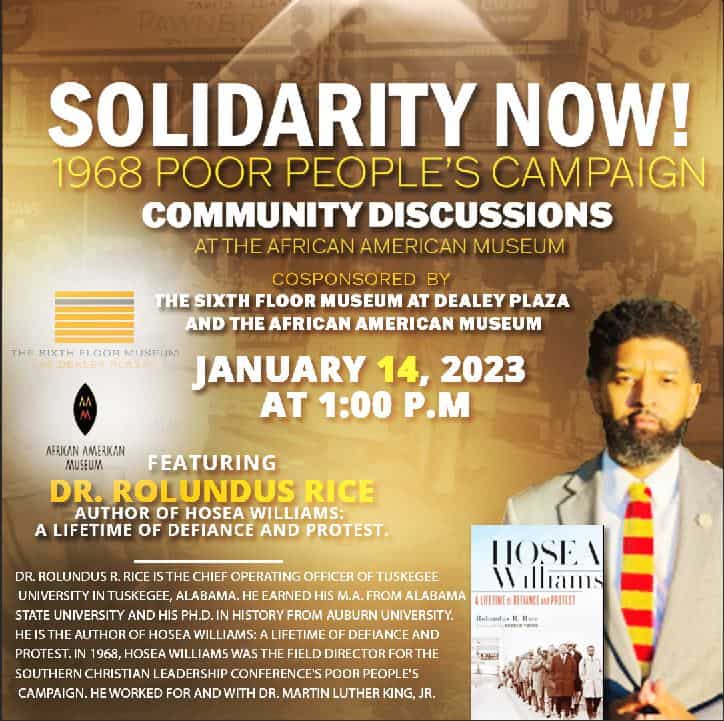 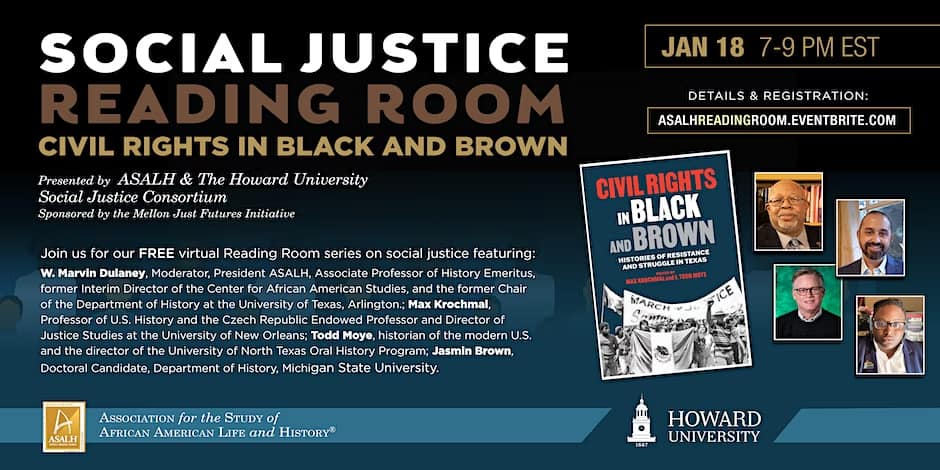 Civil Rights in Black and Brown 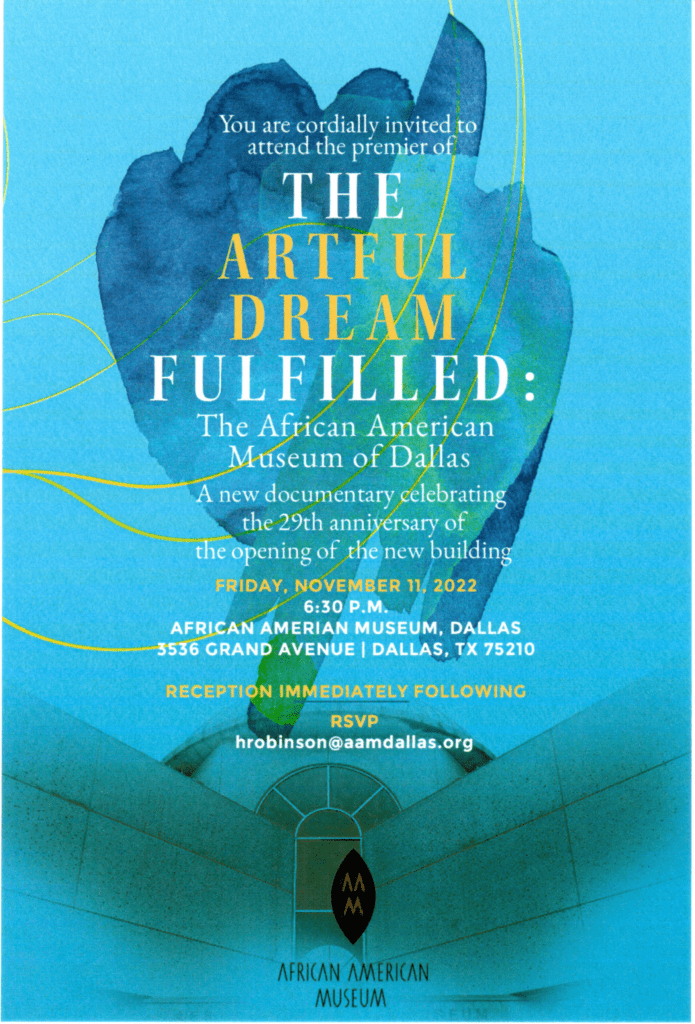 The Artful Dream Fulfilled: The African American Museum of Dallas

A new documentary celebrating the 29th anniversary of the opening of the new building.  Reception immediately following. 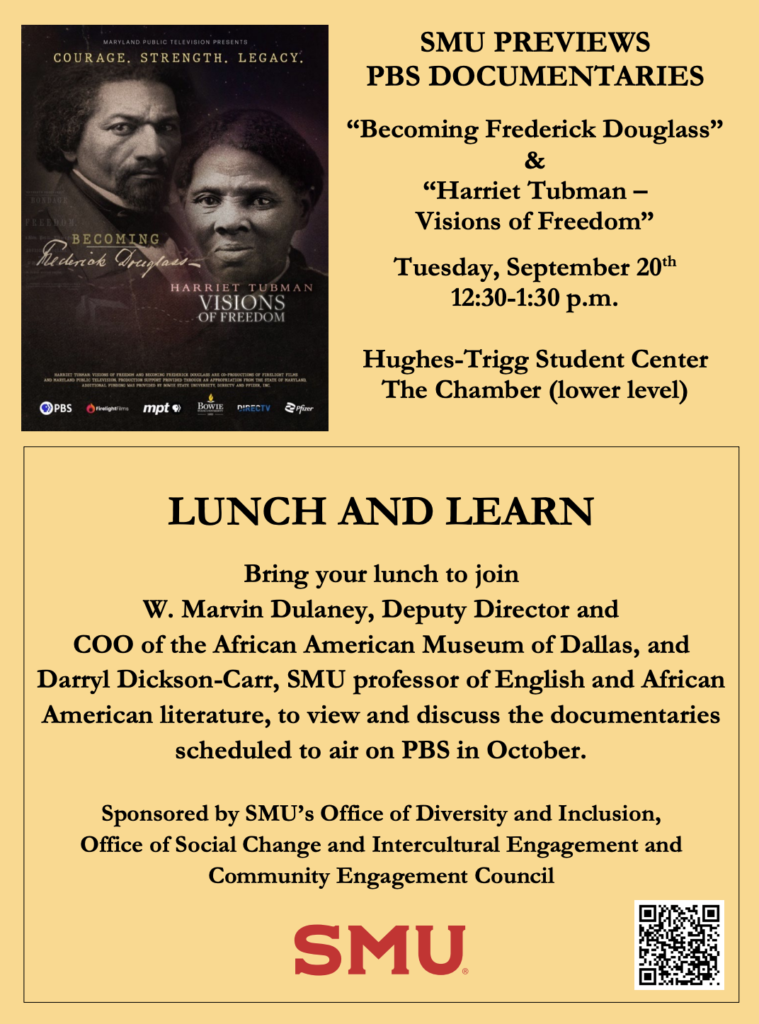 Bring your lunch to join W. Marvin Dulaney, Deputy Director and COO of the African American Museum of Dallas, and Darryl Dickson-Carr, SMU professor of English and African American literature, to view and discuss the documentaries scheduled to air on PBS in October. Sponsored by SMU’s Office of Diversity and Inclusion, Office of Social Change and Intercultural Engagement and Community Engagement Council 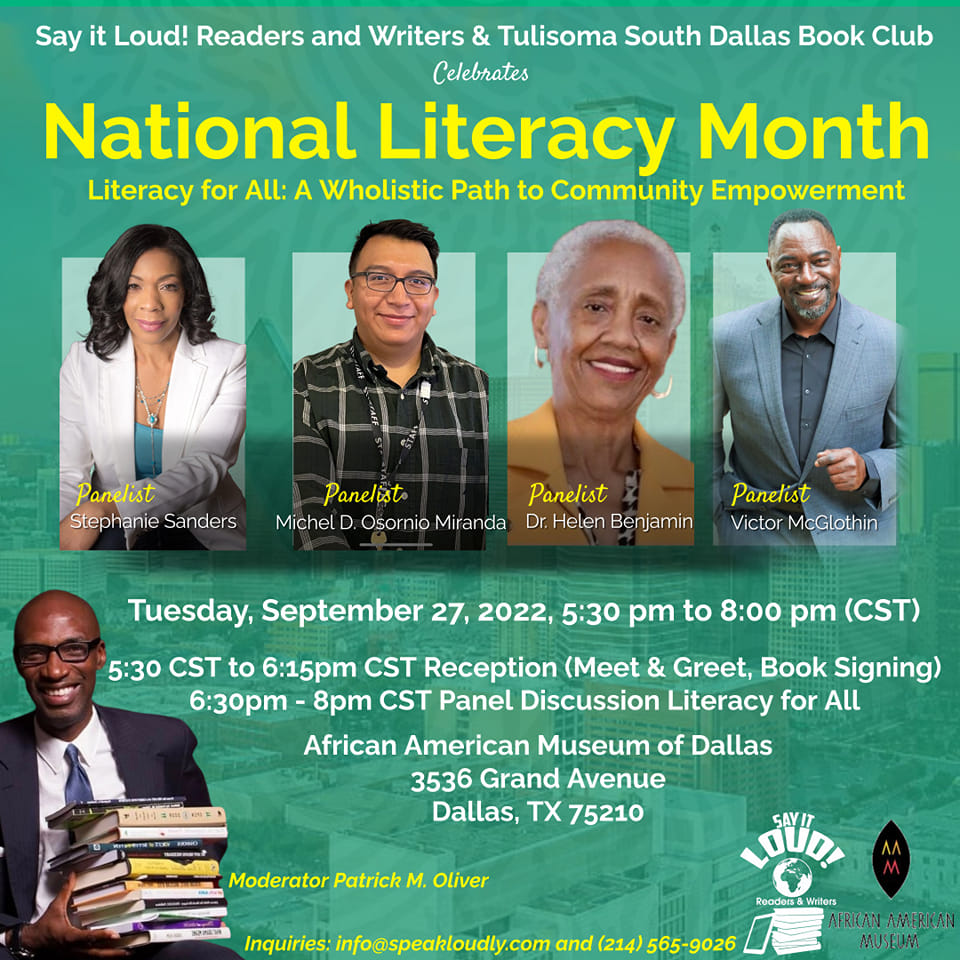 Literacy for All: A Wholistic Path to Community Empowerment. 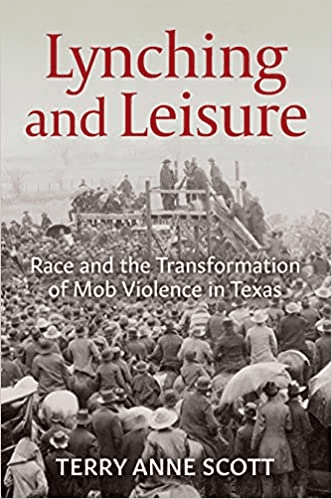 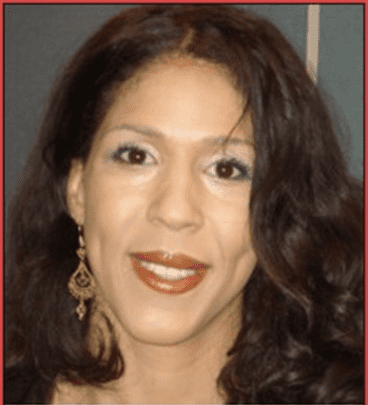 FILM, BOOK REVIEW AND SIGNING by Dr. Terry Anne Scott, author of Lynching and Leisure: Race and the Transformation of Mob Violence in Texas.

Dr. Terry Anne Scott is Associate Professor of History and chair of the Department of History at Hood College in Maryland. In Lynching and Leisure, she examines how white Texans transformed lynching from a largely clandestine strategy of extralegal punishment into a form of racialized recreation in which crowd involvement was integral to the mode and methods of the violence. Scott powerfully documents how lynchings came to function not only as tools for debasing the status of Black people but also as highly anticipated occasions for entertainment, making memories with friends and neighbors, and reifying whiteness.

Prior to Dr. Scott’s presentation she will show the critically acclaimed documentary film: Lynching Postcards. 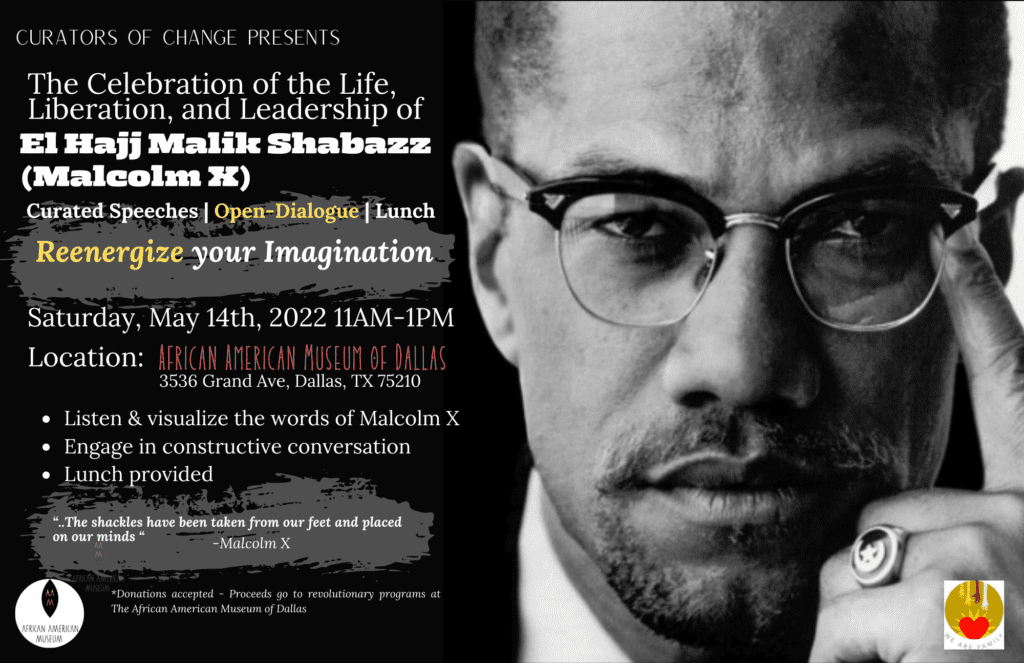 The Celebration of the Life, Liberation, and Leadership of El Hajj Malik Shabazz (Malcolm X) 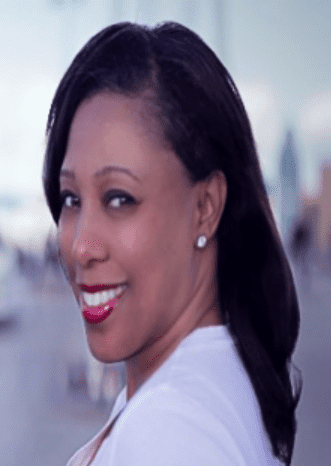 The Lassiter Distinguished Lecture in Women’s Healthcare is devoted to women in health and women’s healthcare issues.  Bessie Lassiter, a registered nurse, was the wife of Dr. Wright L. Lassiter, Jr., who with his two children endowed the lecture.  Established healthcare professionals will be invited to present the lecture as part of our African American Heritage Series and a part of The Museum’s Culture of Wellness Initiative. Dr. Myrna Dartson 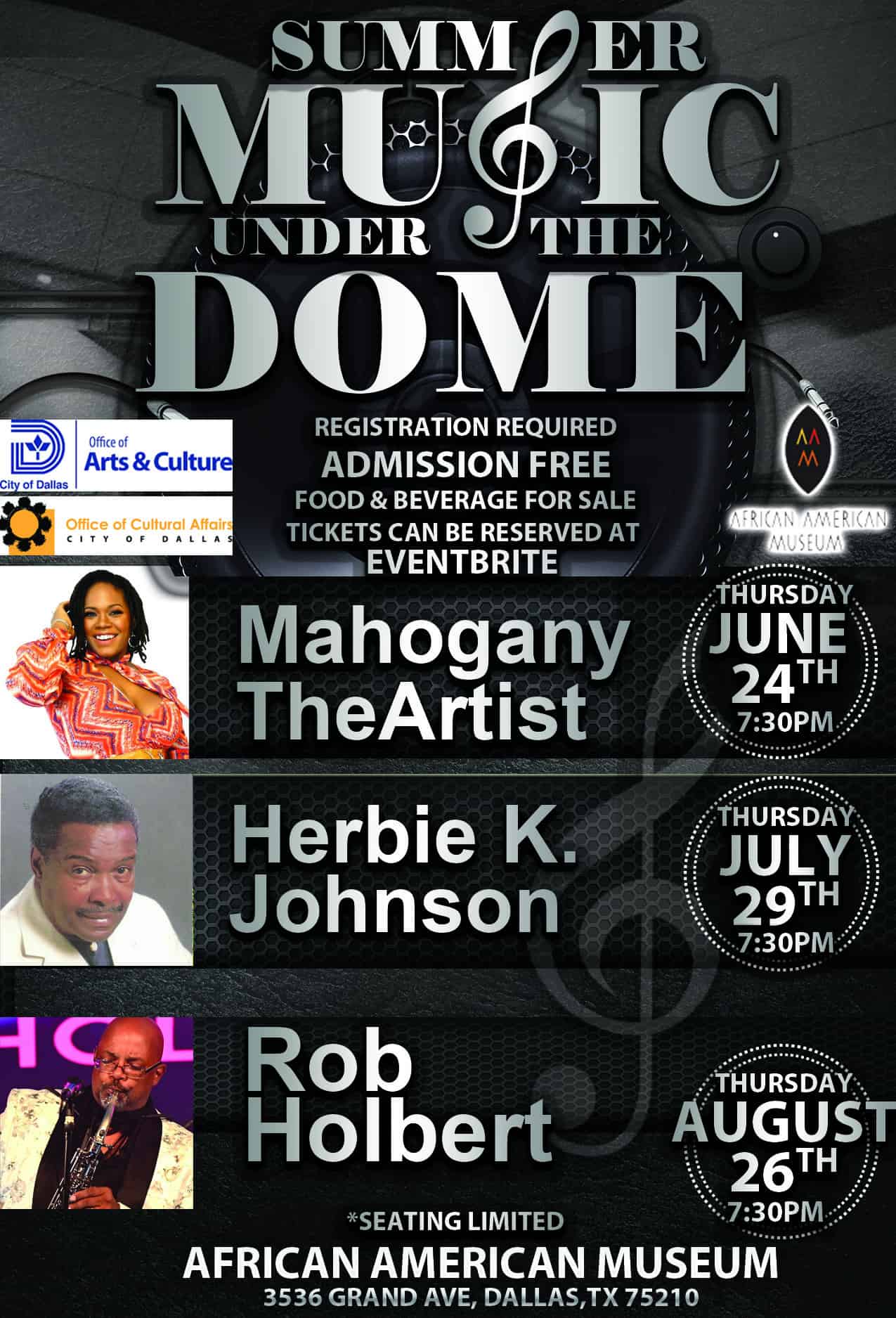 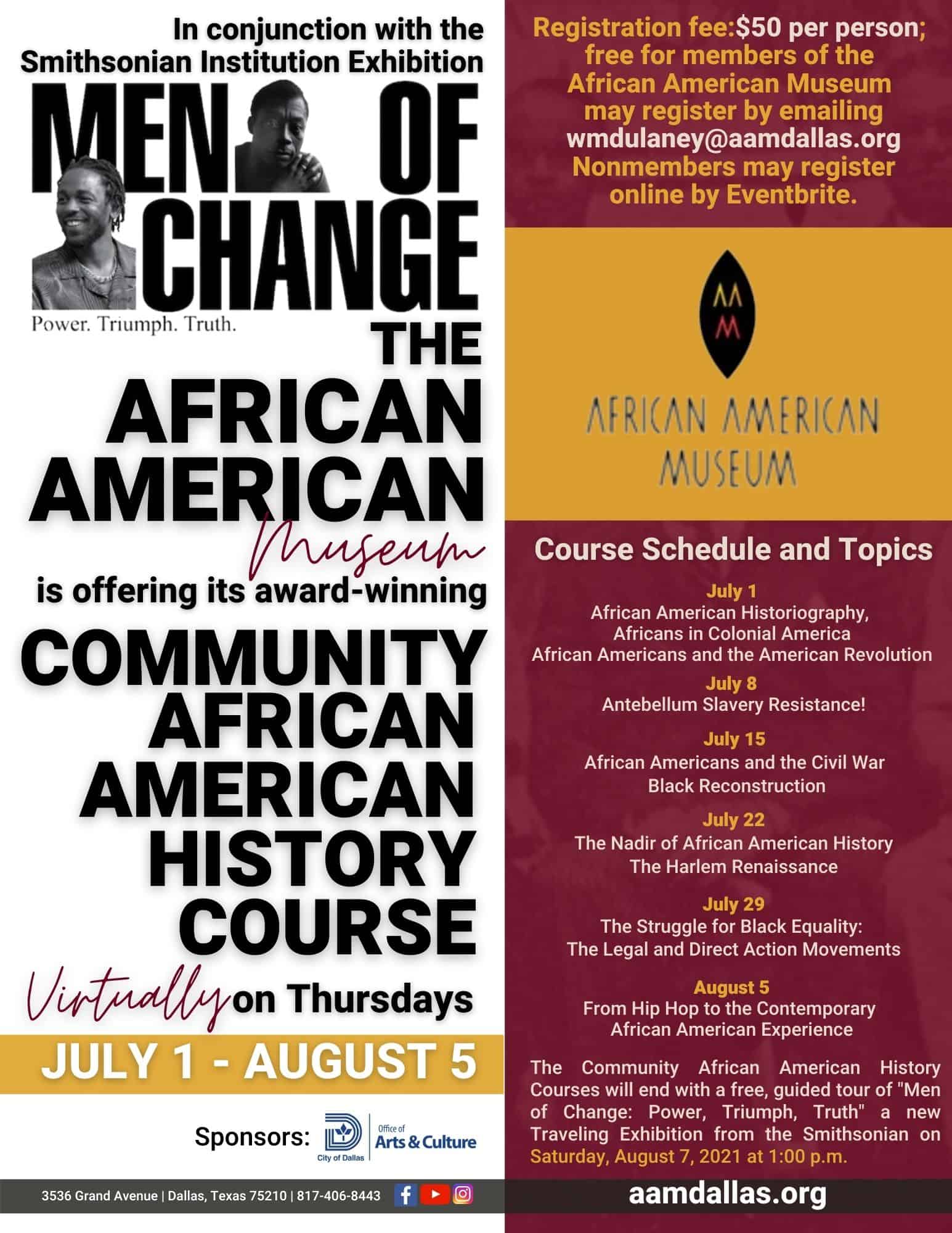 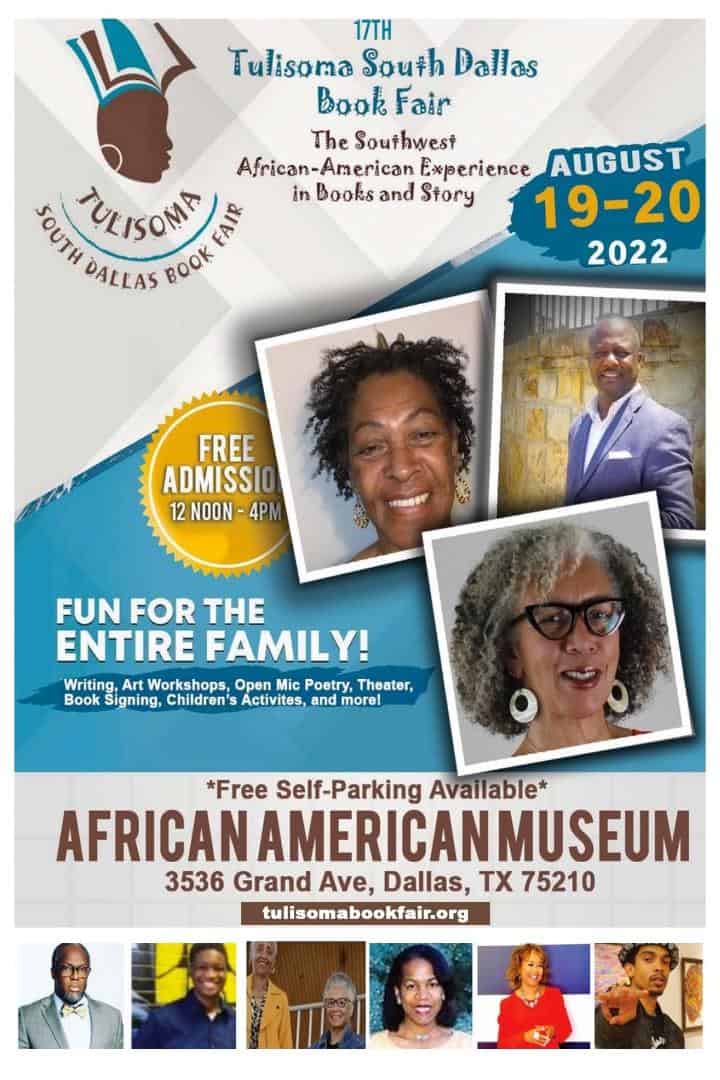 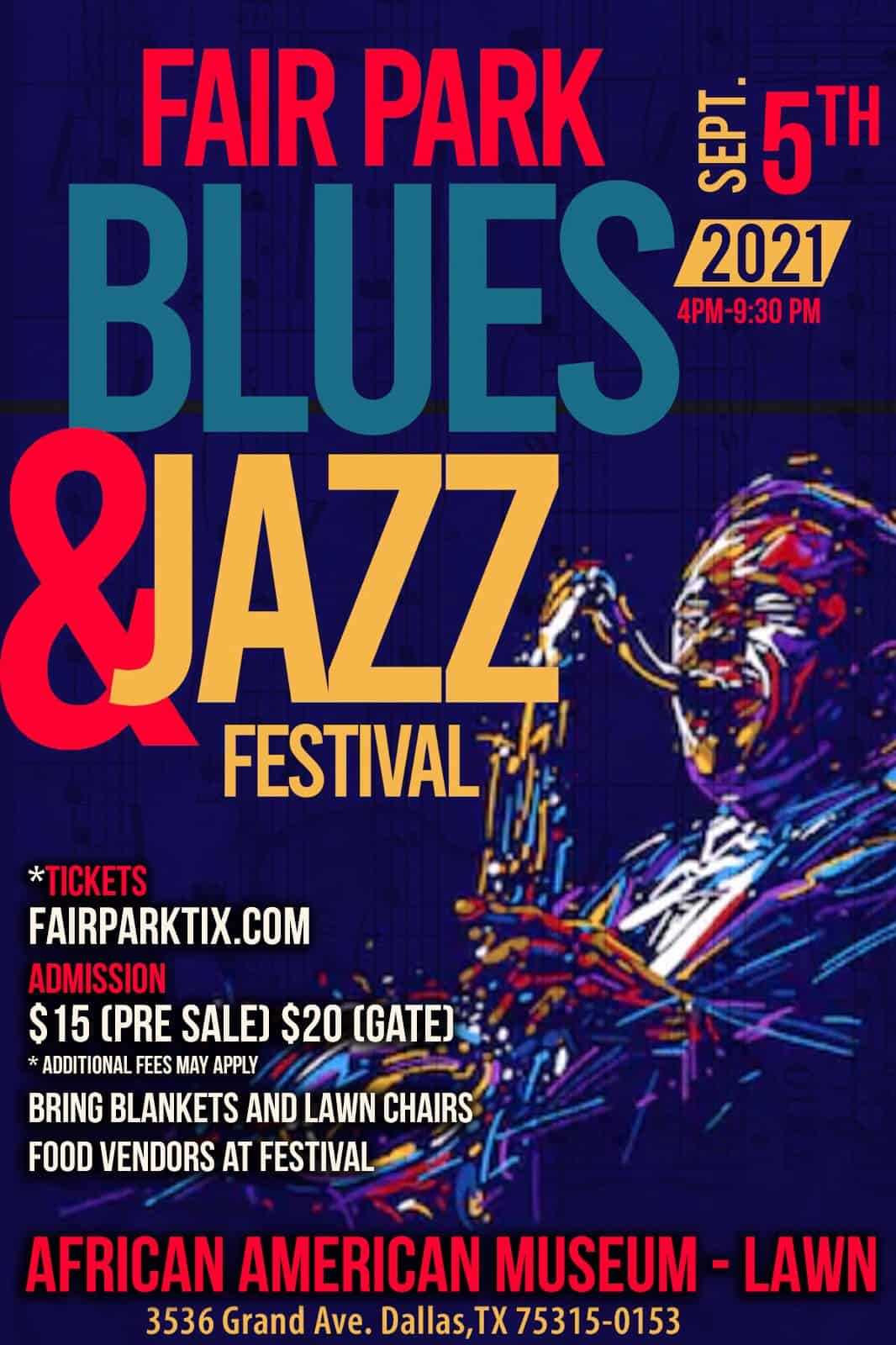 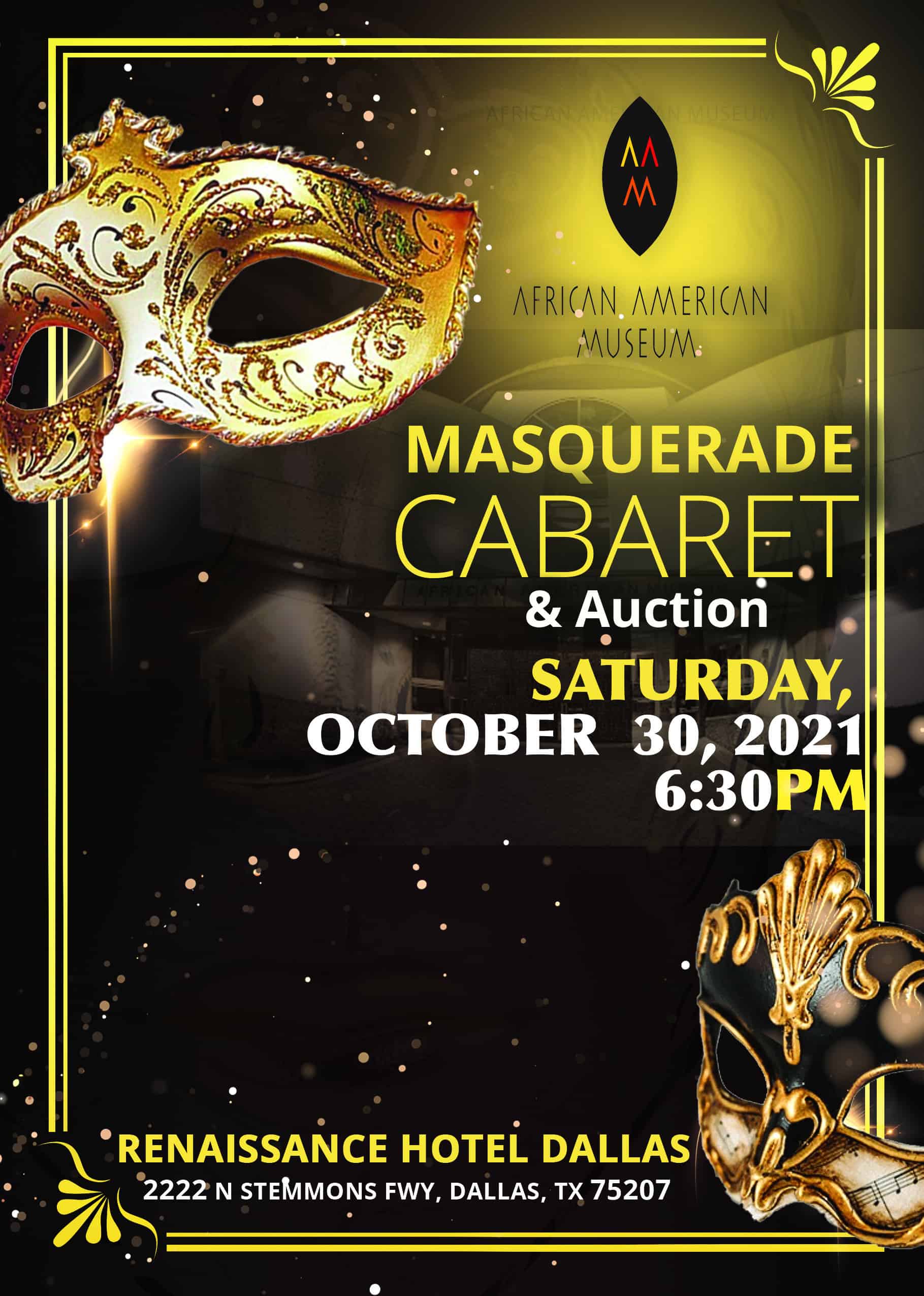 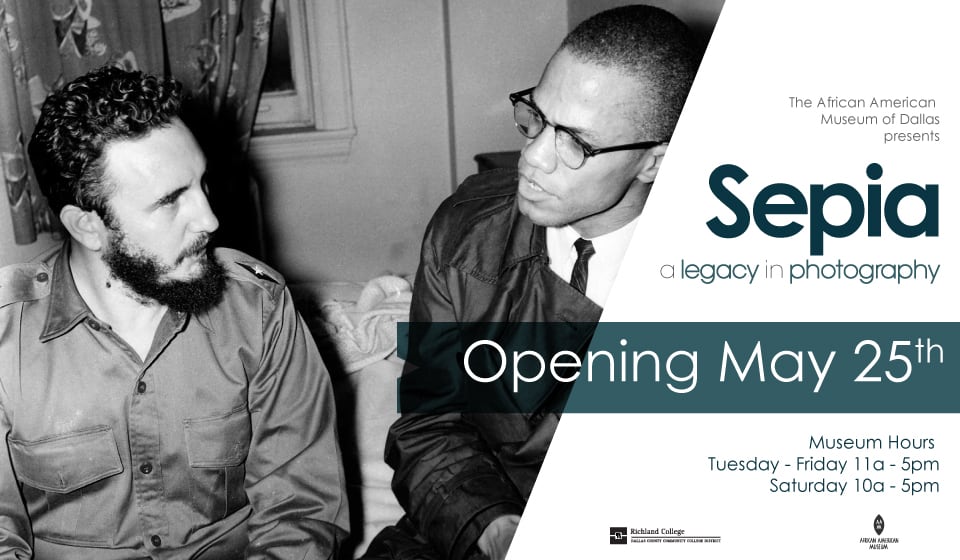 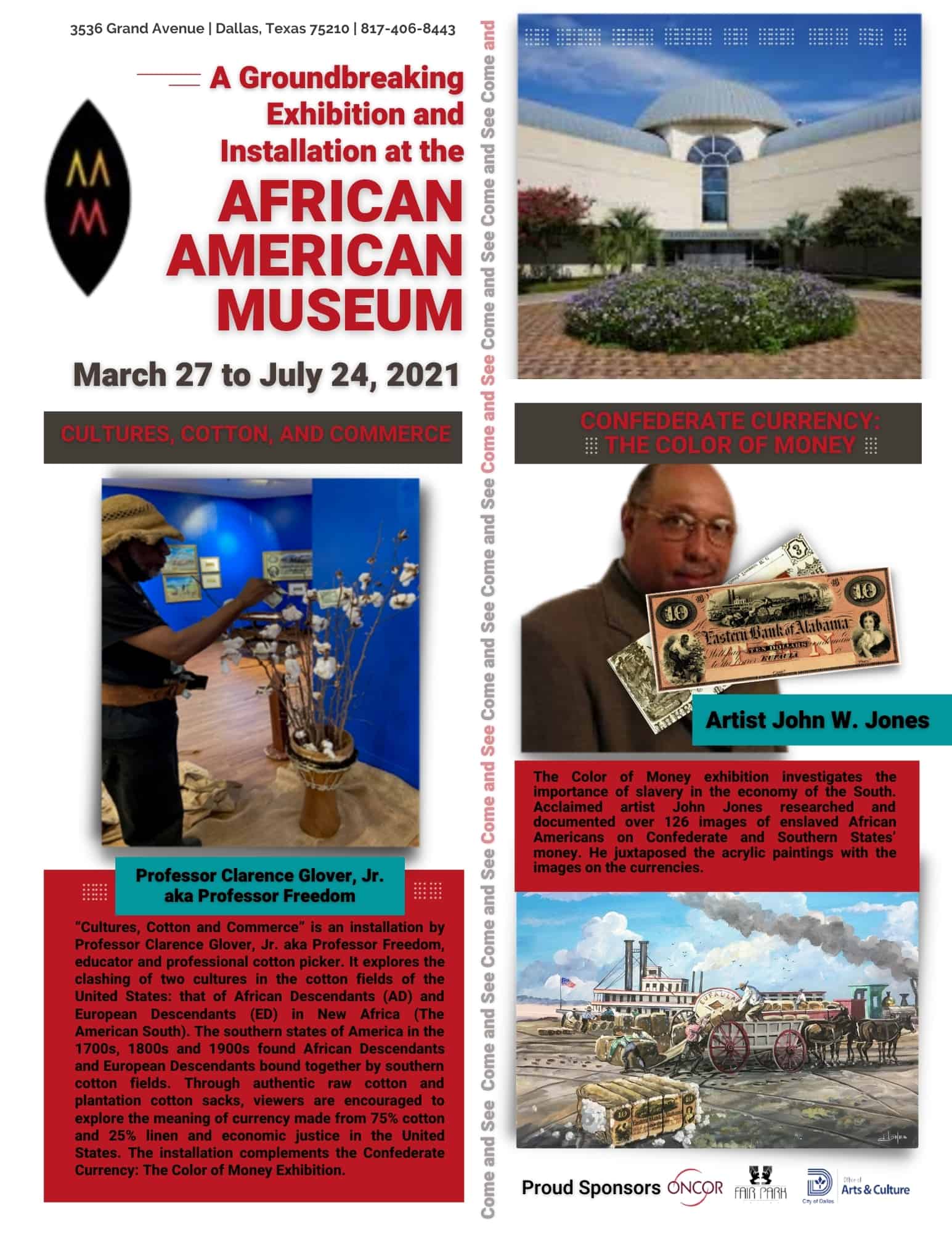 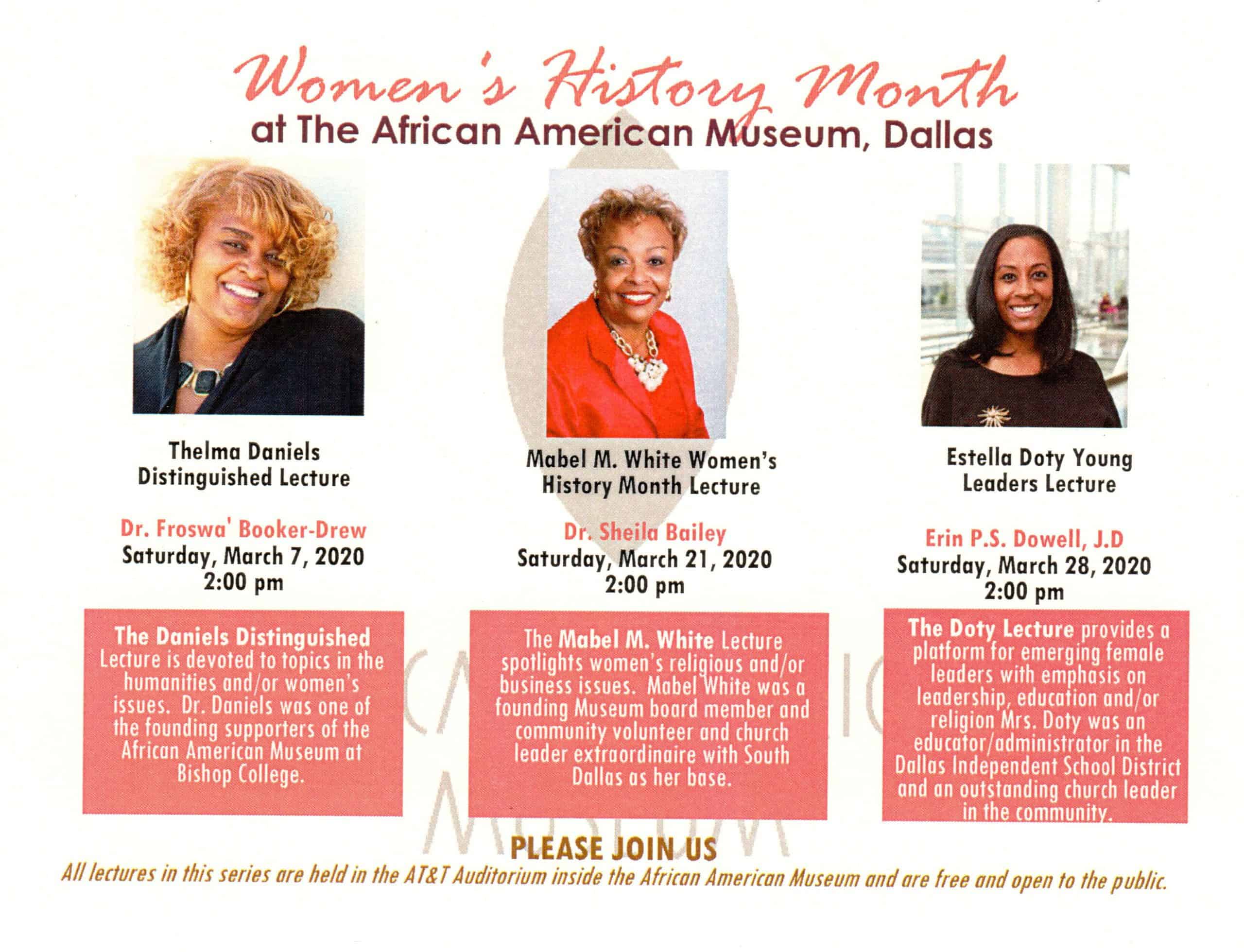 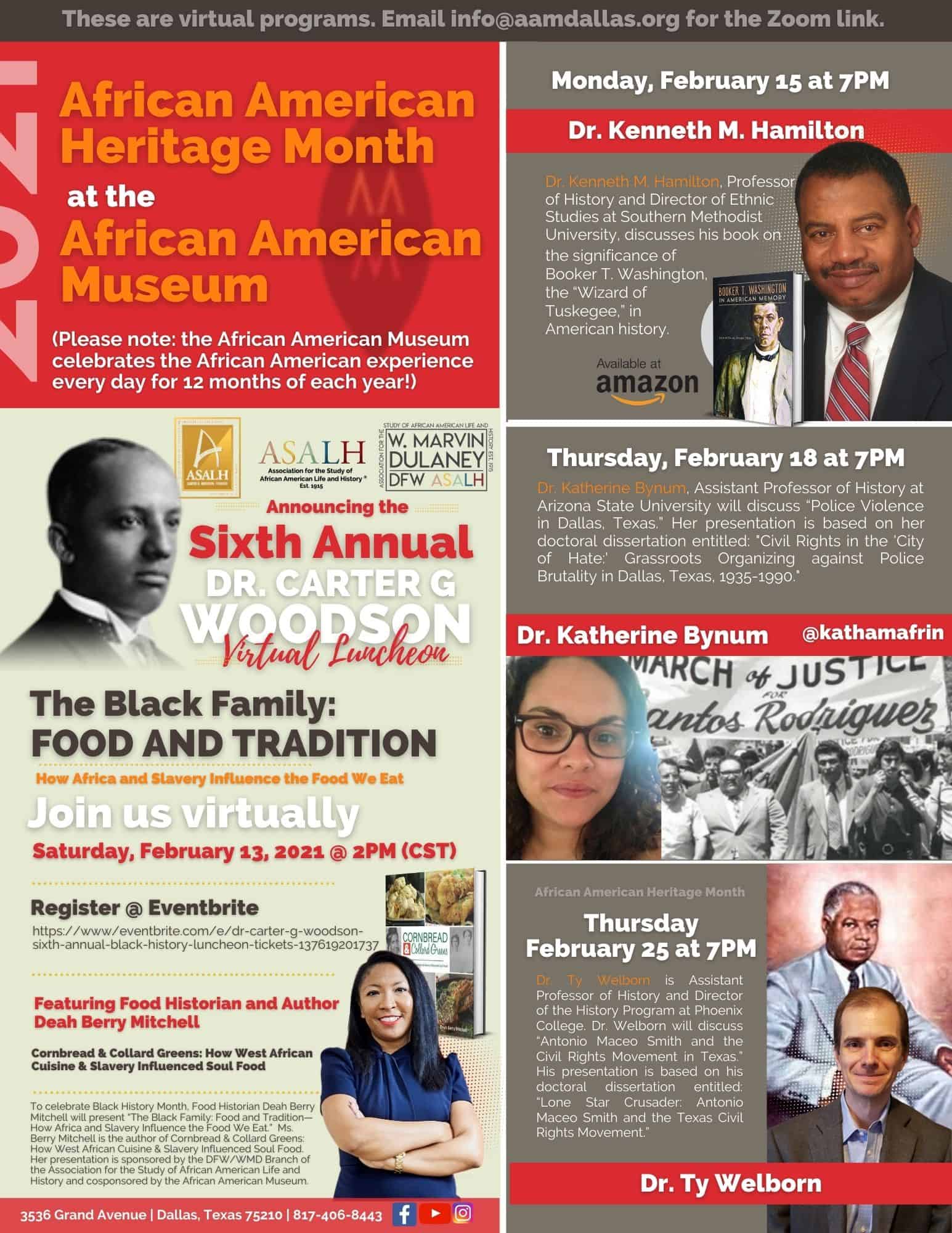 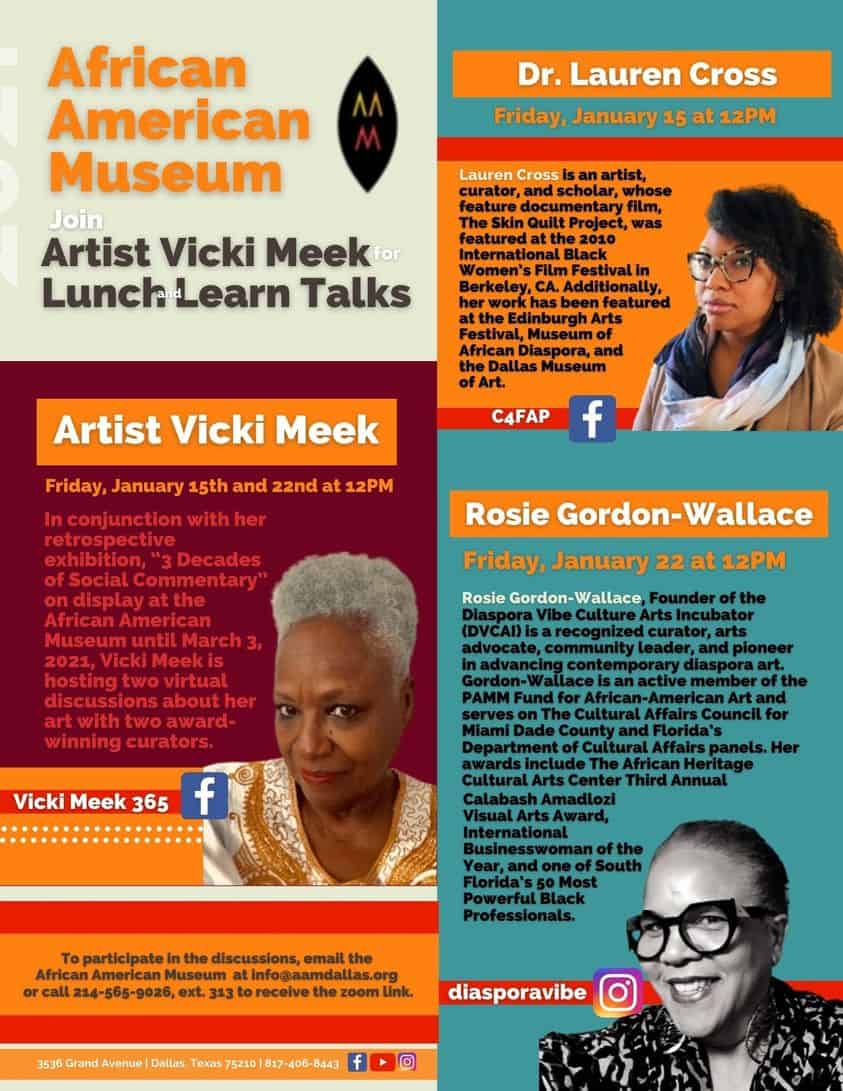 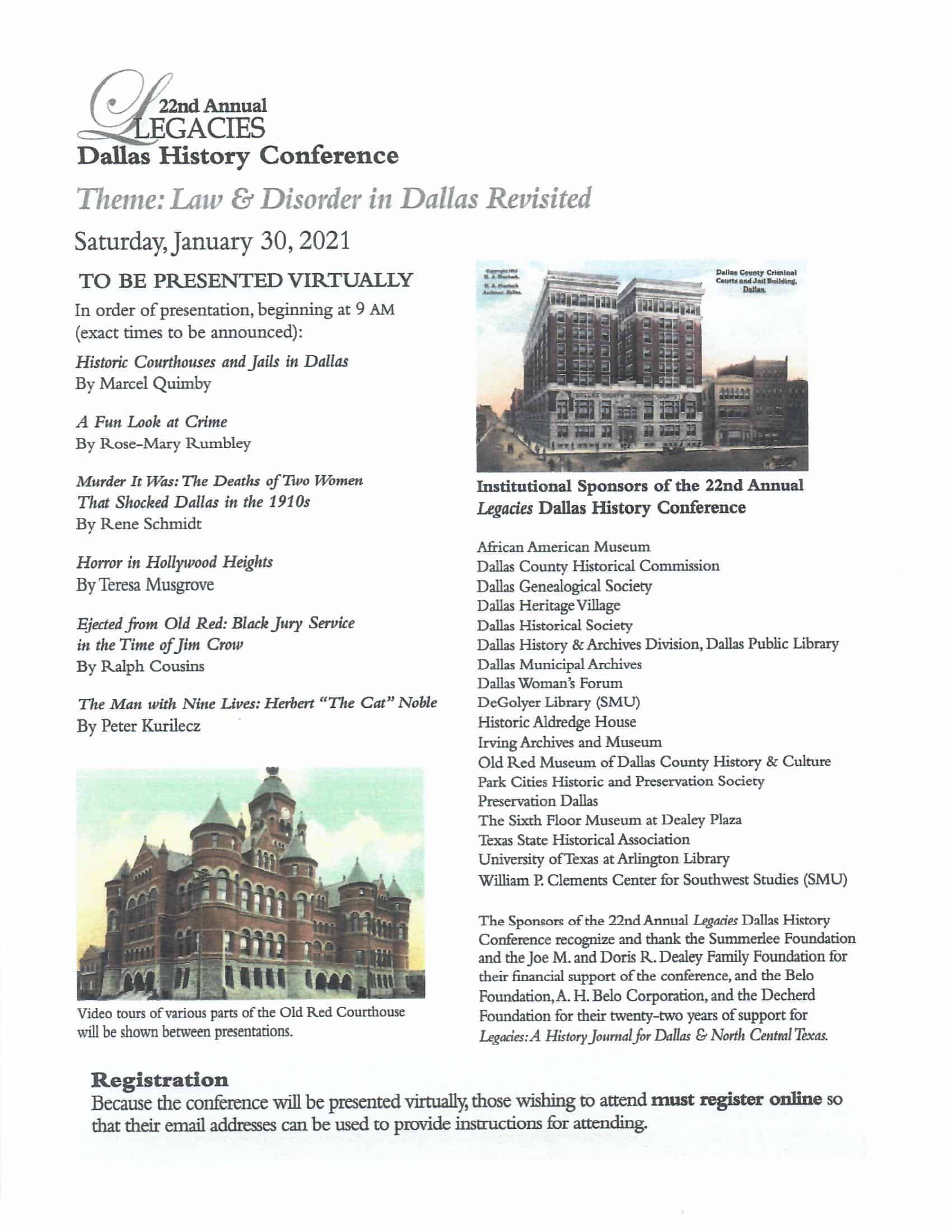 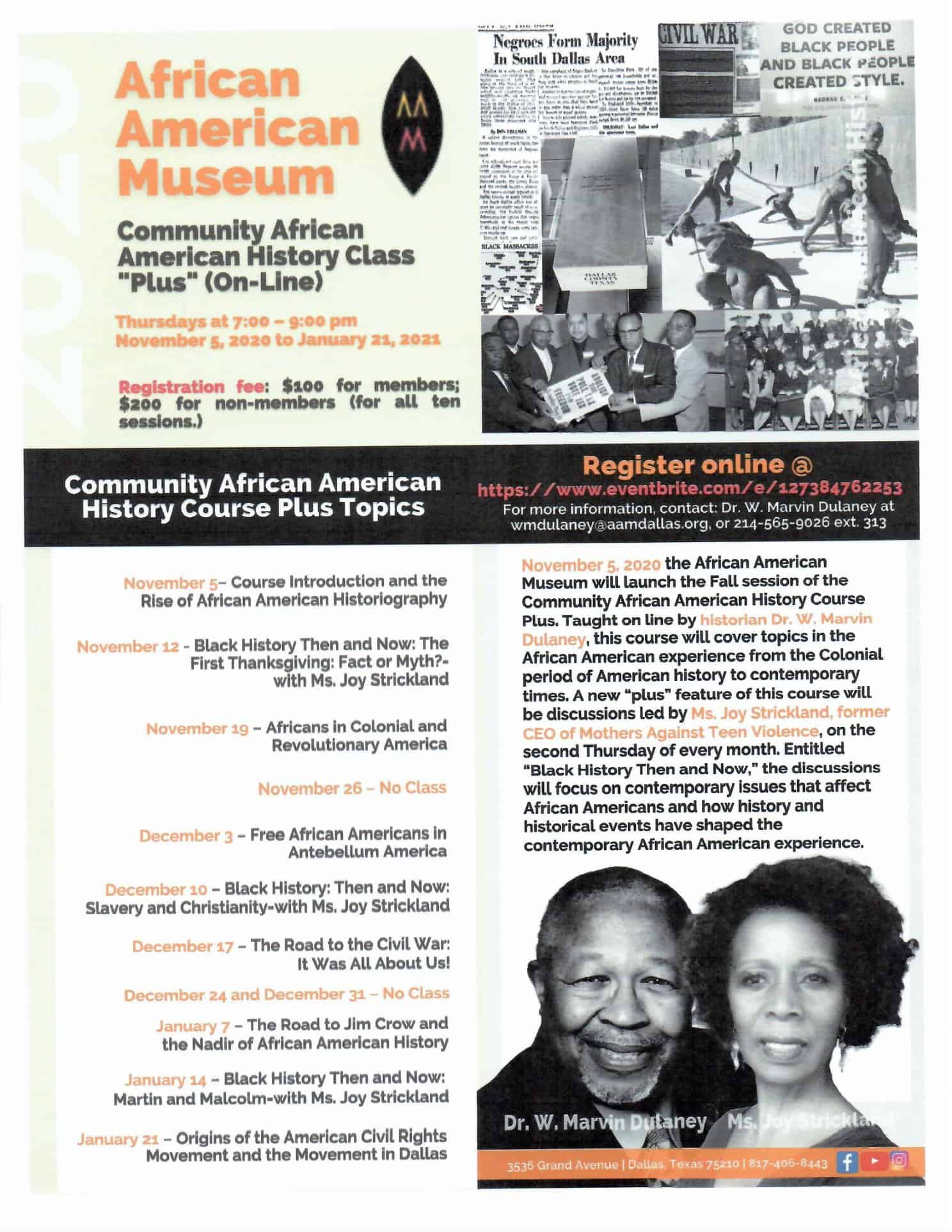