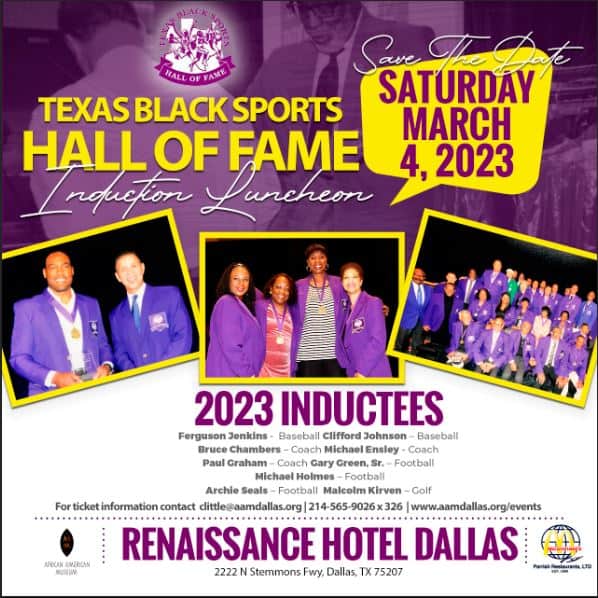 The Texas Black Sports Hall of Fame (TBSHOF), housed at the African American Museum, was established to chronicle the sports history contributions made by African Americans.  It was established in 1996 to honor coaches and athletes of high character and athletic achievement, who are either Texans by birth or by athletic participation (collegiate or professional), and who have made recognizable contributions to African American culture and/or history.  The general public submits the nominees, and a panel of judges (including sports/media journalists) makes the final selection. 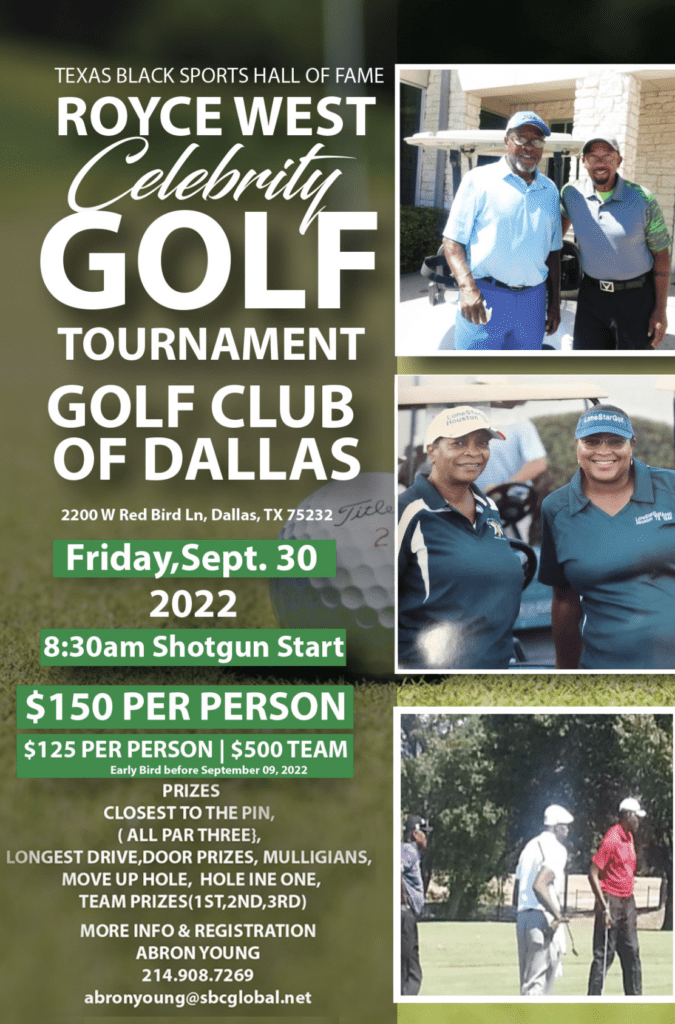 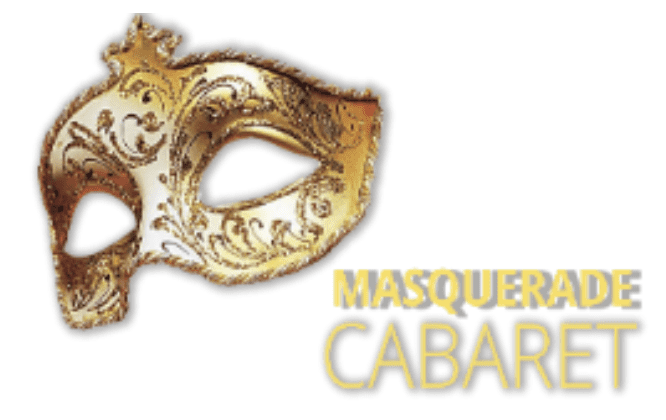 The beautiful Renaissance Dallas Hotel will be the site of a fantastic evening that will begin with a cocktail reception where guests will have a chance to mingle. The cocktail reception will be followed by a seated dinner, a live auction, and an evening of dancing.  In addition, the prestigious Heritage Award will be presented to someone who has made an extraordinary contribution to the development of the African American Museum. 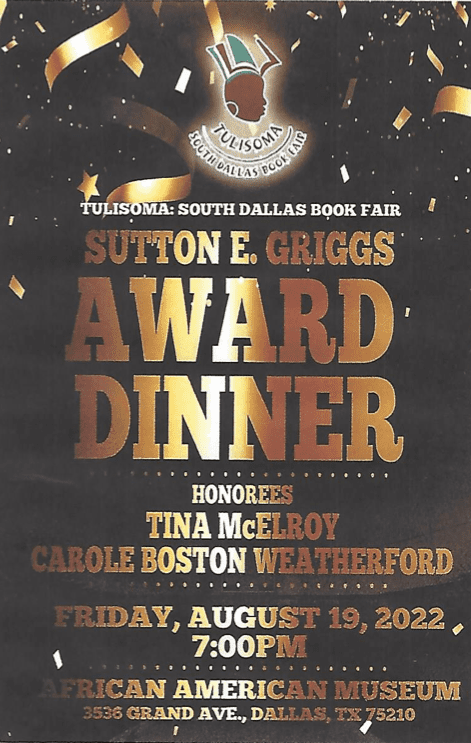 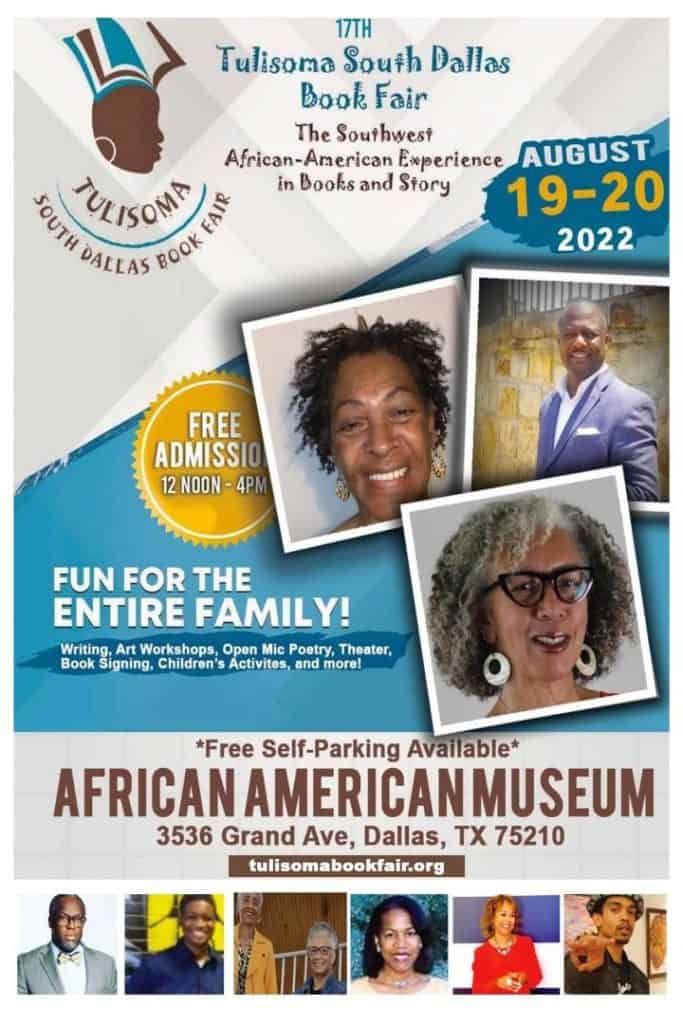 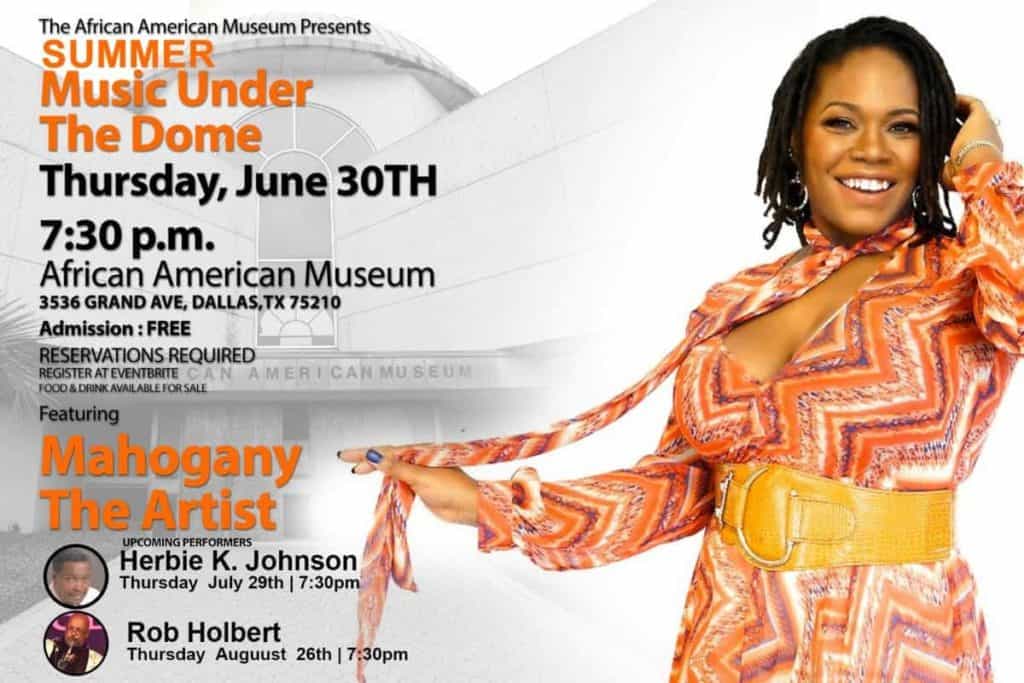 SUMMER MUSIC UNDER THE DOME 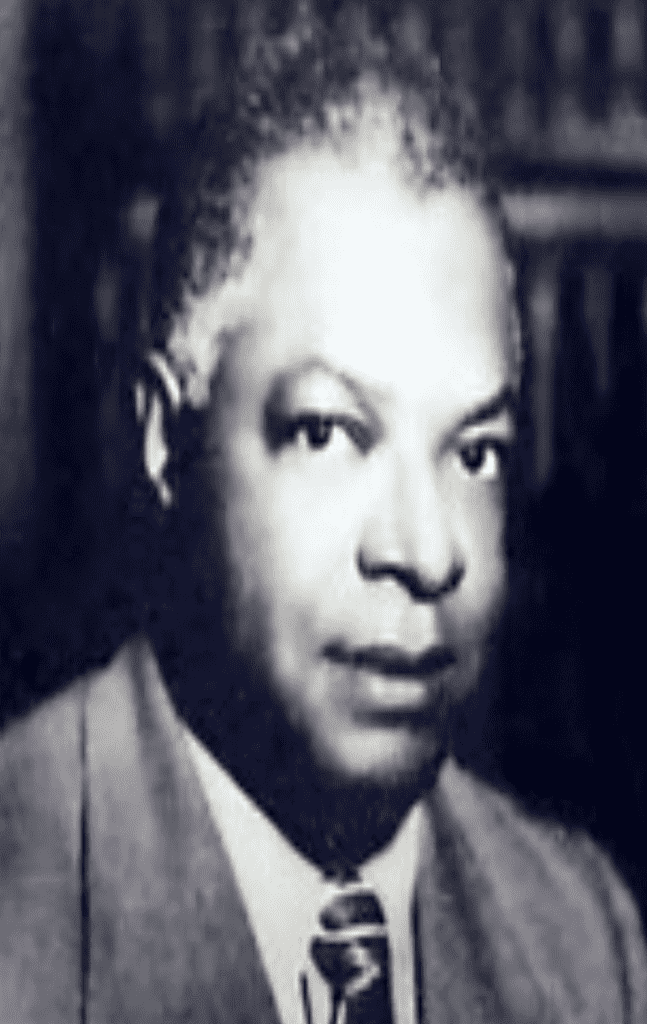 Five volunteers will be recognized for their outstanding service to the African American community in the area of Arts and Culture, Civic and Human Services, Education, Business, and Youth Involvement.  A special award will be presented to a community servant under 40 years of age.

This conference is free and open to the public. For more information, contact Dr. W. Marvin Dulaney at wmdulaney@aamdallas.org. 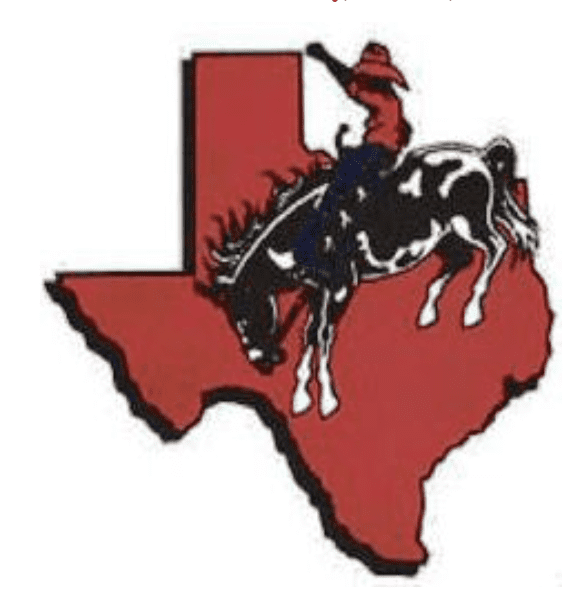 The Rodeo, a more than 25 year institution in Dallas, serves as a unique family entertainment outlet and features over 300 African American cowboys and cowgirls competing for $25,000 in prize money. This fast-paced sporting event is also an educationally enlightening experience that provides many of its almost 8,000 viewers with their first glimpse of the historical contribution that African Americans contributed to the settling of the western United States.

Tickets can be purchased on lone at www.fairparktix.com. 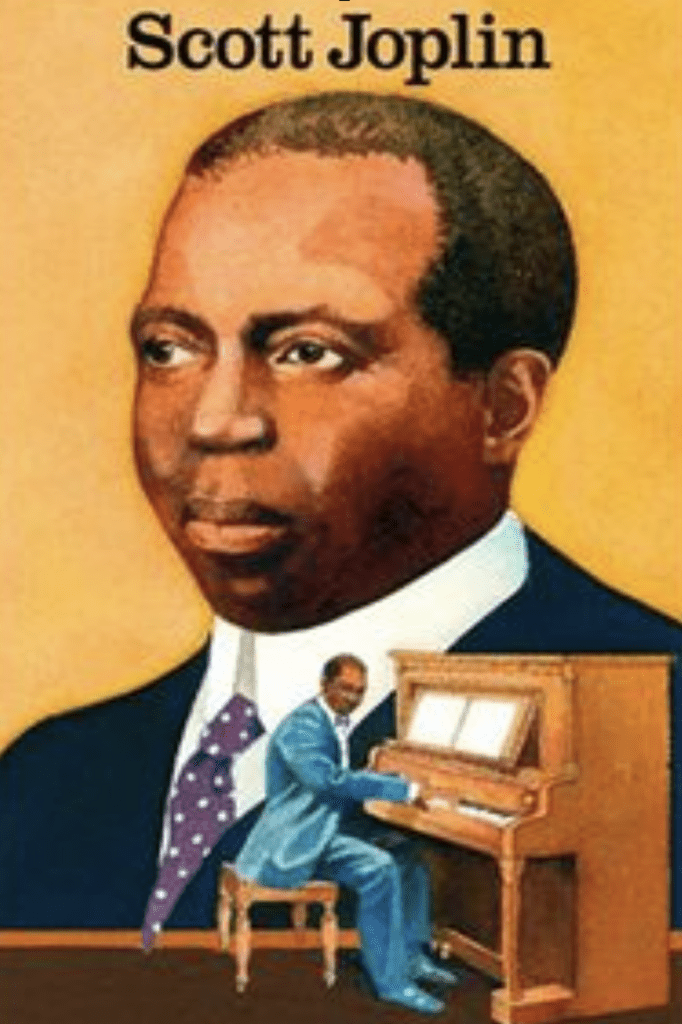 AN EVENING WITH SCOTT JOPLIN CHAMBER ORCHESTRA OF HOUSTON

The Scott Joplin Chamber Orchestra (SJCO) is one of the nation’s oldest contemporary majority African-American community orchestras. Formed in 1983 under the umbrella of Community Music Center of Houston (CMCH) by its Music Director, Anne Lundy, its mission is to share music written by Black composers with communities which historically have had limited access to orchestral works. THE SJCO has performed mainstream works such as Handel’s Messiah but black composers and traditions are its focus. In 1986, CMCH’s Martin Luther King Jr. Birthday Celebration orchestral performance of Free At Last grabbed such public attention that it served as the theme of Dan Rather’s CBS News cast that day. In 1991, CMCH presented the first major Juneteenth concert to be held indoors at Houston’s Wortham Theater. In 1995 the daughter of William Grant Still who is considered to be the dean of African-American composers so appreciated CMCH that of all the national 100 birthday, she chose to celebrate his birthday with a workshop and a performance of his music performed by CMCH’s Scott Joplin Chamber Orchestra. Other notable performances include accompanying pop superstar Beyoncé as she sang the Star Spangled Banner at Super Bowl XXXIII. 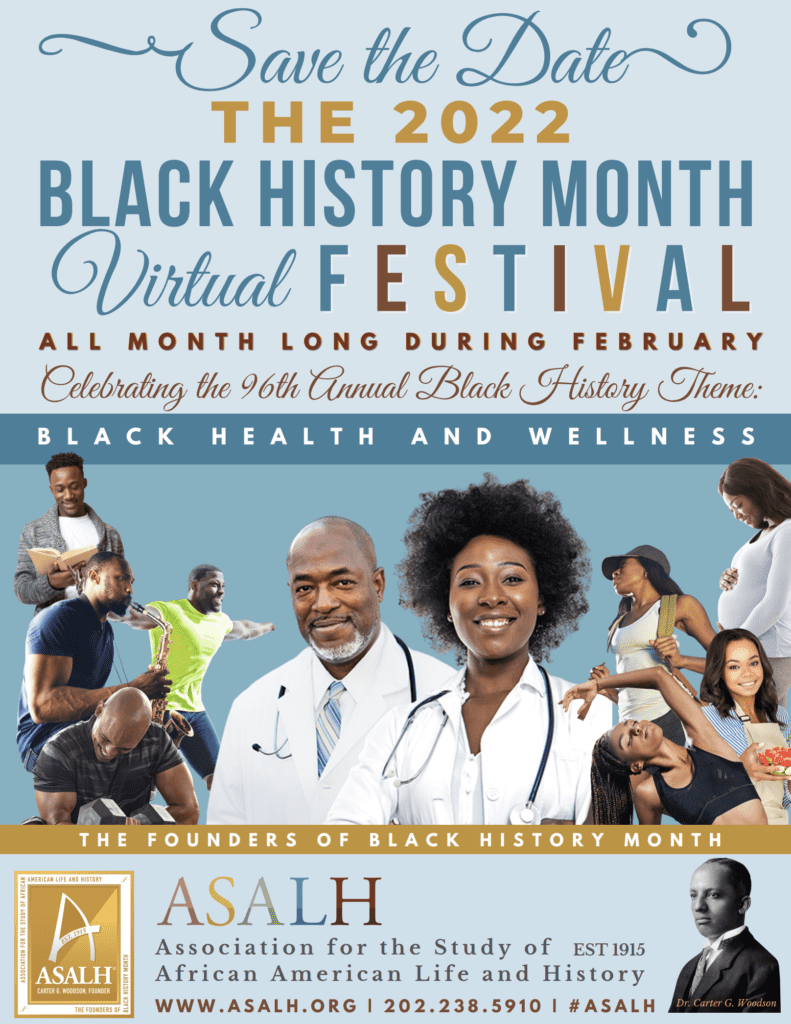 All Month Long During February

Association for the Study of African American Life and History